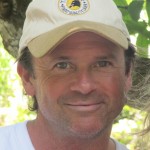 Chris Robitaille was born in Toronto, Canada and is a graduate of the Ontario College of Art. His work in Toronto as an illustrator has given him a strong understanding of the importance of competent drawing and sound composition. Elements that have been an integral part of his work over the years. Chris moved to Kenya in the early 1990’s turning his attention to landscape painting where he enjoyed an increased level of productivity due in no small part to the beauty he saw around him. He has had 12 solo exhibitions and his work hangs in numerous private collections worldwide. 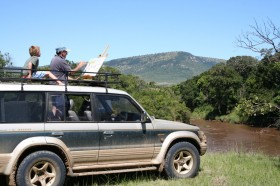 In 2007, Chris, his wife Vanessa and their children Max and Becca moved to China for a 4 year adventure and now reside in Abu Dhabi where the adventure continues. More recently, Chris has travelled extensively throughout Montana visiting family and finding inspiration for new paintings in the magnificent vistas unique to the region.

Chris was selected as official artist for the 2011 International Wildlife Film Festival ( IWFF) held in Missoula each May. Featured works included collections from Africa, China and Montana. Currently, in addition to his original oil paintings, Chris illustrates antique- style maps for Xplorer Maps, a company he co-owns with his brother Greg.  Visit Xplorer Maps here. 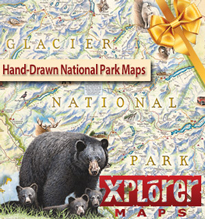 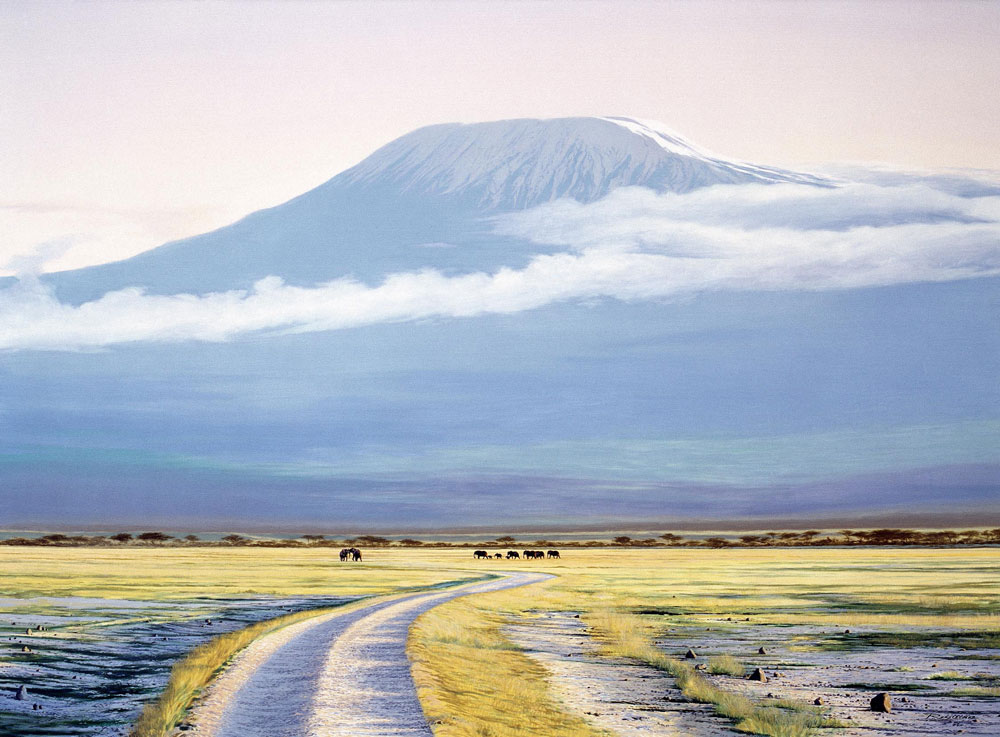 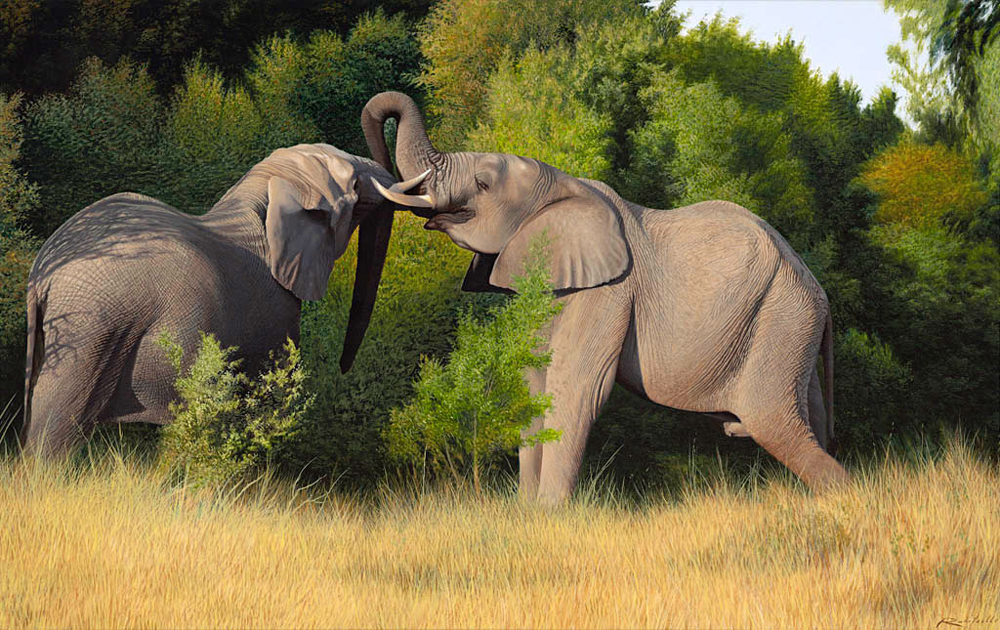 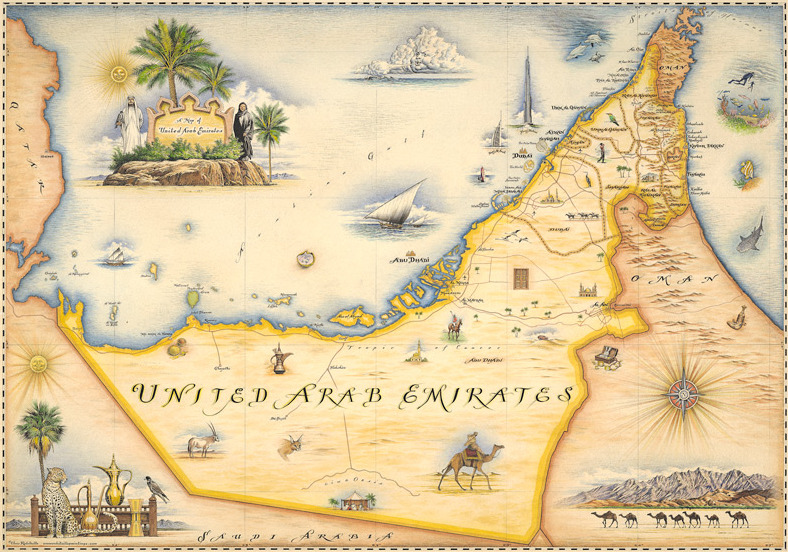